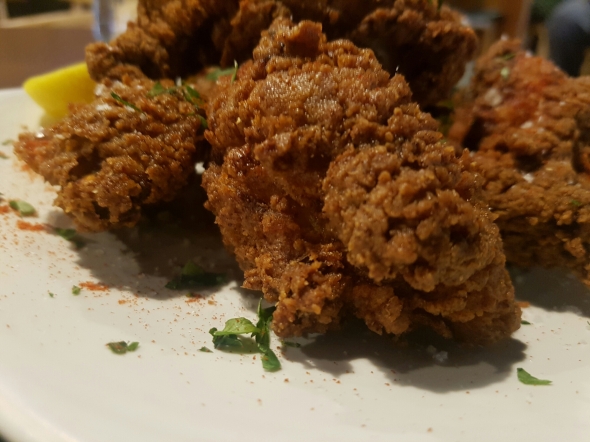 This chicken really looked the look. It was so crispy and inviting and was cooked fresh. It was piping hot and very crunchy. For a second I thought this was heaven 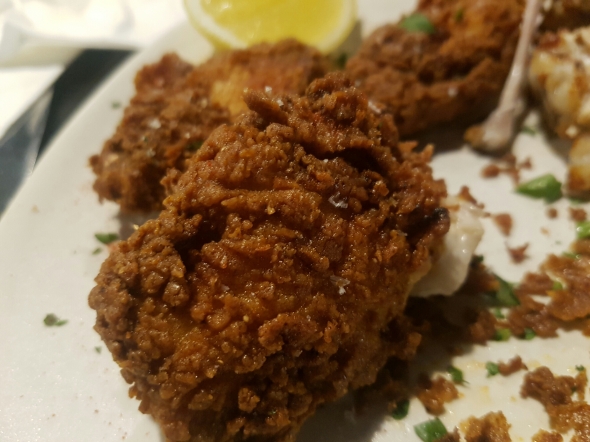 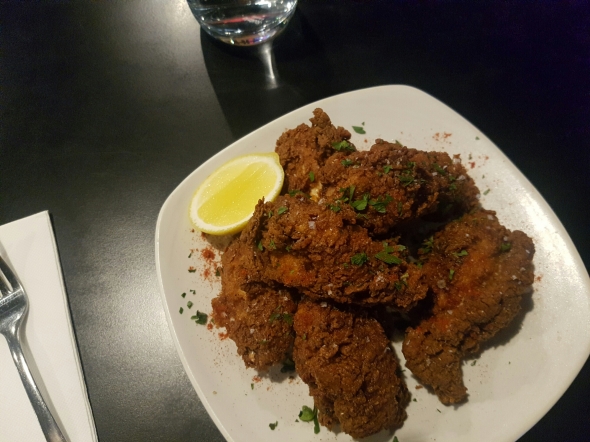 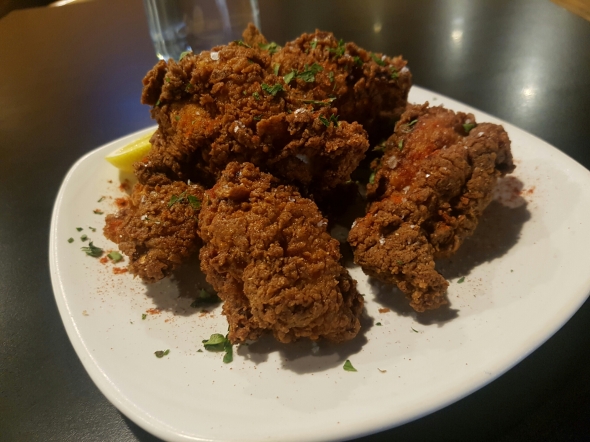 Movida at Sydney Airport didnt deliver anything special. It was average and could do with much better spices. We would give this a miss