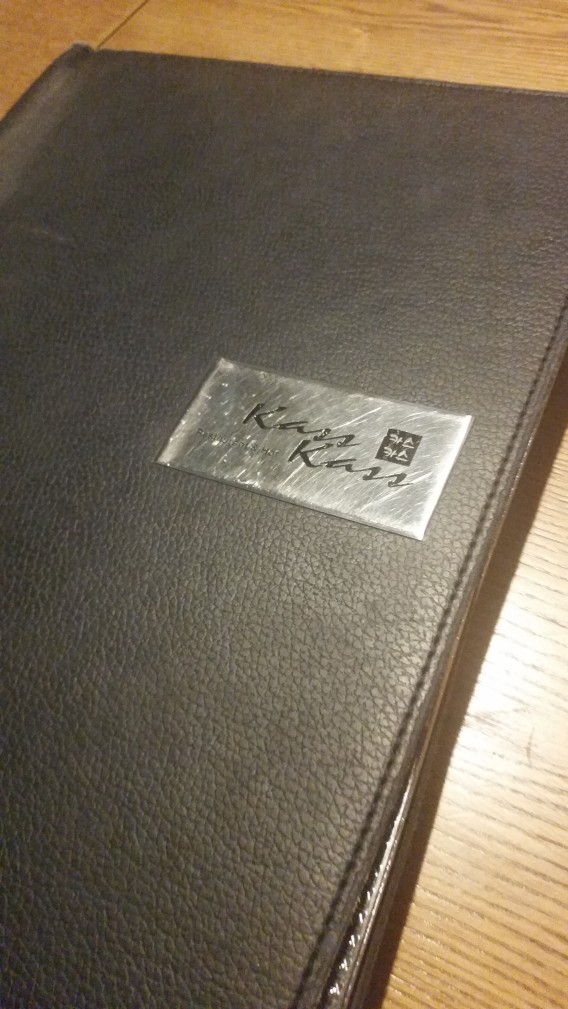 KassKass has been on the chicken scene’s list ever since day one right up there with Gami. Hollywood and The Chick were out for drinks in the city and after a few beers here and there they decided it was time for some yummy Korean style Melbourne Fried Chicken.

We ended up getting the Okonomiyaki (a favorite of The Chick’s) and the half and half boneless chicken of the original and hot and spicy chicken with two tap beers to drink. We were warned that the spicy chicken is very hot, but we thought they just didnt know us that well so we let it pass. 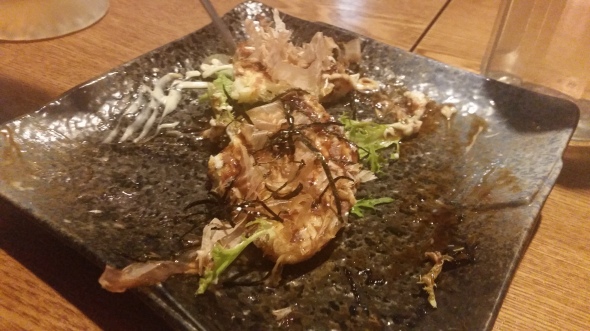 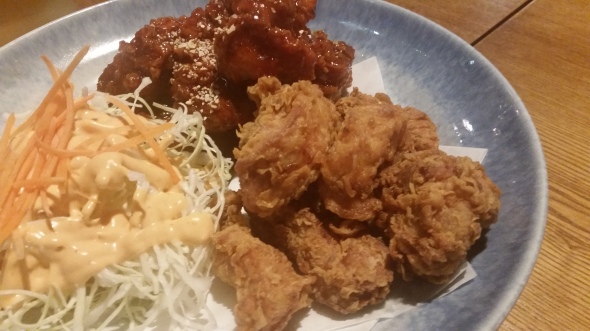 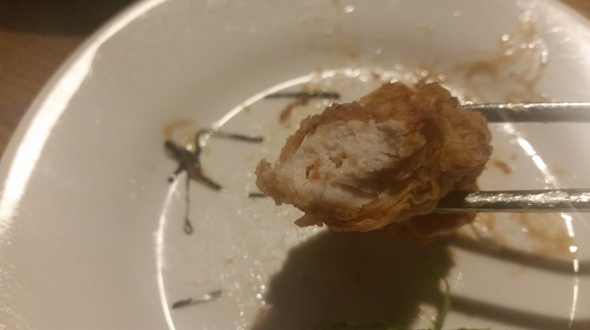 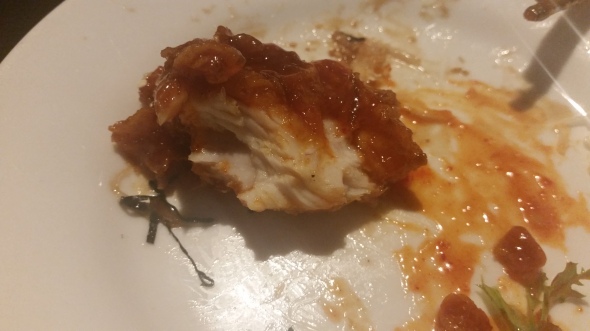 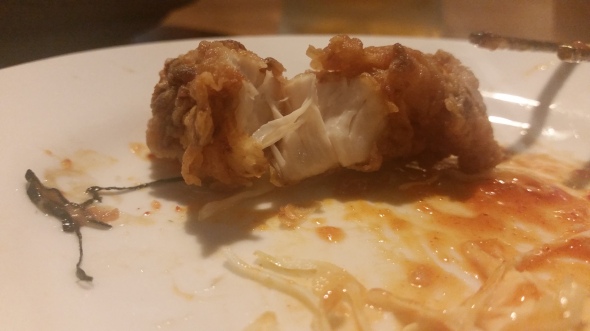 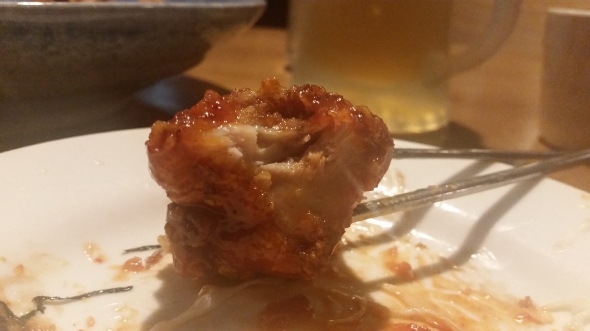 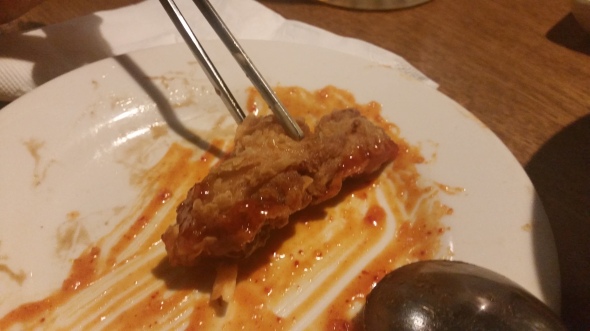 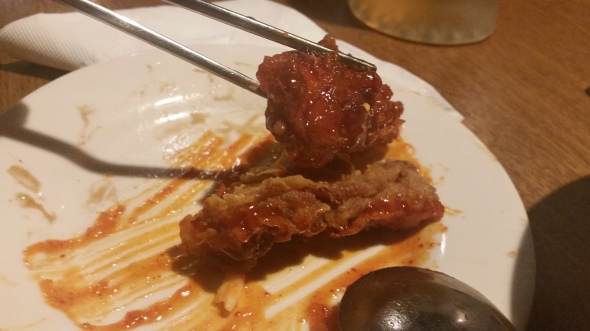 The chicken was authentic Korean style chicken. it was small size pieces cooked fresh. The spicy pieces werent that spicy. We enjoyed the chicken and the okonomiyaki was different than the authentic type we had in Japan but was pleasurable nonetheless.